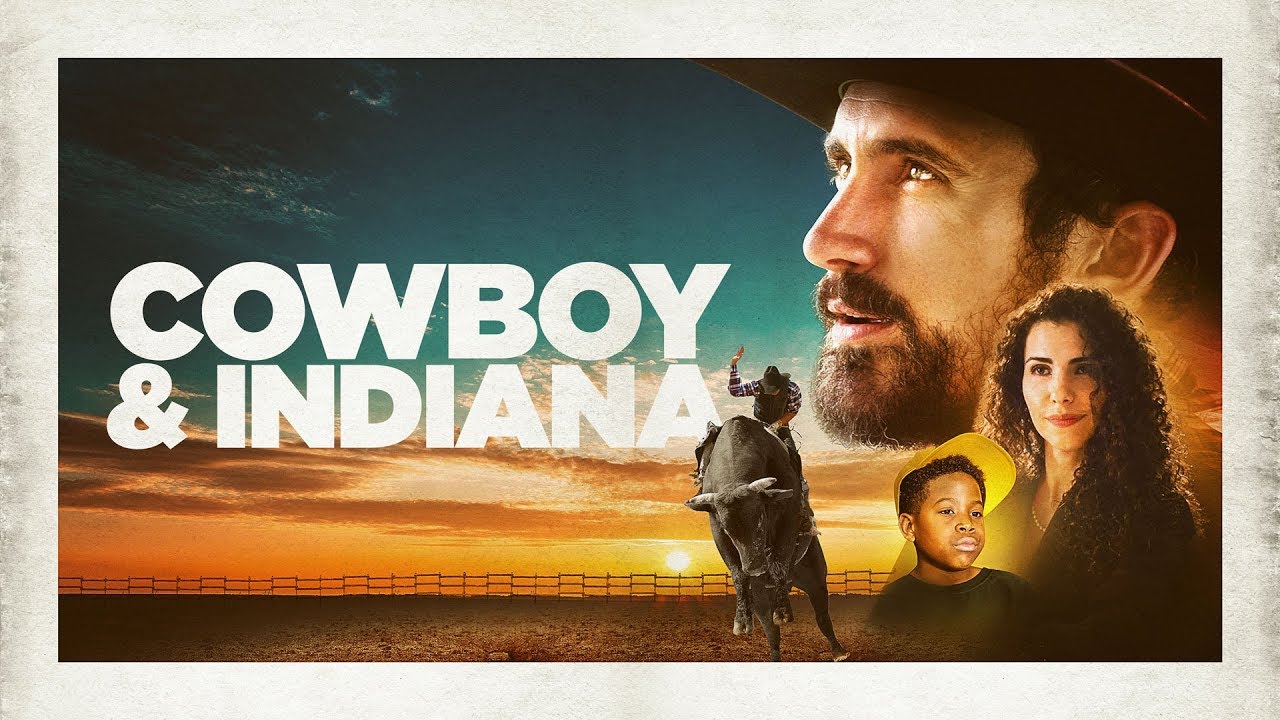 Have the Faith to Take the Bull by the Horns!

Cowboy and Indiana is a faith and inspiration based bull-riding film featuring some of the biggest names in Professional Bull Riding (PBR). The movie tells the powerful story of a bull rider helping a young boy and taking on a family.

Dinner is available for purchase.