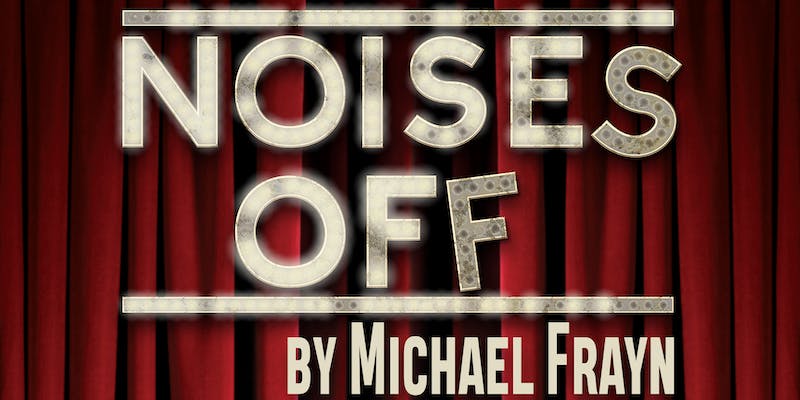 This is Greenville Theatre Works most ambitious production to date as the action takes place on a huge 2-story set on a giant turntable! Noises Off is a three Act play-within-a-play that shows the antics of a theater troupe staging their production of a fictitious show. In Act I, we see the cast during their last rehearsal before the first performance hopelessly unready, still trying to learn their ques and work with the many props! In Act II, we see the same act one month later, only this time from backstage as the cast’s relationships are steadily deteriorating. And finally, in Act III we see the same act near the end of the ten-week run, but the cast can barely keep it together as the set is breaking down, props are misplaced, and the plot is all but abandoned. As you can imagine, comedy chaos ensues!